Under Jenny Bruce’s indefatigable direction, the Scottish Diaspora Tapestry has been presented at seven exhibitions across Canada since it arrived in Victoria BC from Otago New Zealand in April 2016. And there was one trip south of the Border to Montello, Wisconsin, where John Muir spent his teenage years.

Each and every exhibition has been hosted by the local community, almost always including stitchers who have panels in the extraordinary artwork. Always they have been supported by local Scottish groups not least St Andrew’s Societies not least in Ottawa.

Ottawa this month is the last in this series although there is already talk of a return series in North America beginning in Los Angeles from end 2017/ 2018. 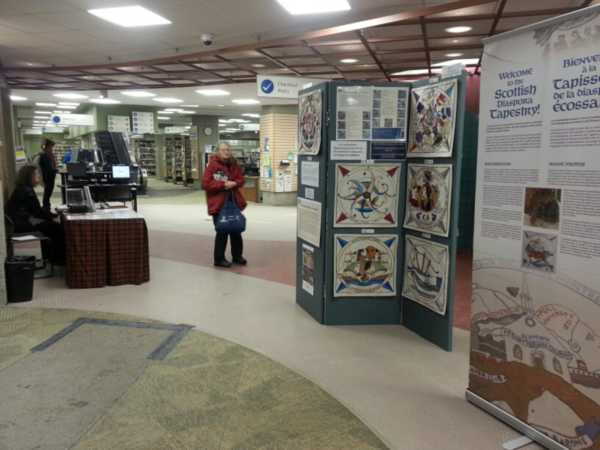 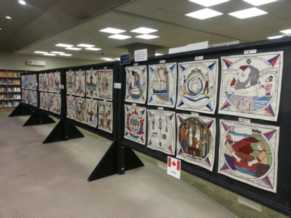 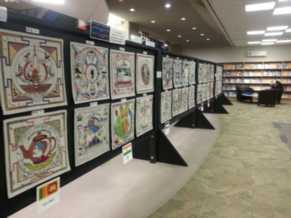 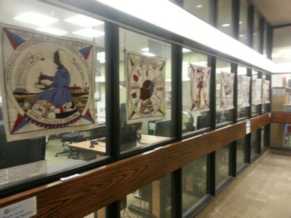 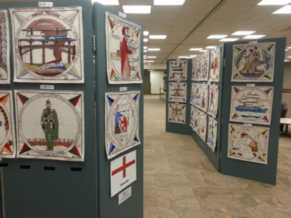 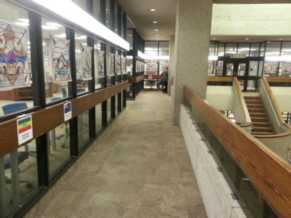 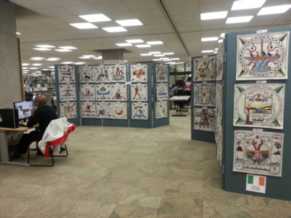